Melanie Benjamin is the author of the New York Times and USA Today bestselling historical novels The Swans of Fifth Avenue, about Truman Capote and his society swans, The Aviator’s Wife, a novel about Anne Morrow Lindbergh, and Mistress of the Ritz, based on the true story of the American woman who ran the Ritz during World War II, catering to the Nazi occupiers by day while working for the Resistance by night. Her latest novel, The Children’s Blizzard, is a gripping tale of survival and forgiveness amidst a devastating, real-life blizzard that hit the Great Plains on the afternoon of January 12, 1888.

Previous historical novels include the national bestseller Alice I Have Been, about Alice Liddell, the inspiration for Alice in Wonderland; The Autobiography of Mrs. Tom Thumb, the story of 32-inch-tall Lavinia Warren Stratton, a star during the Gilded Age; and The Girls in the Picture, about the friendship and creative partnership between two of Hollywood’s earliest female legends—screenwriter Frances Marion and superstar Mary Pickford.

Her novels have been translated in over fifteen languages, featured in national magazines such as Good Housekeeping, People, and Entertainment Weekly, and optioned for film.

Melanie is a native of the Midwest, having grown up in Indianapolis, Indiana, where she pursued her first love, theater. After raising her two sons, Melanie, a life-long reader (including being the proud winner, two years in a row, of her hometown library’s summer reading program!), decided to pursue a writing career. After writing her own parenting column for a local magazine, and winning a short story contest, Melanie published two contemporary novels under her real name, Melanie Hauser, before turning to historical fiction.

Melanie lives in Chicago with her husband. In addition to writing, she puts her theatrical training to good use by being a member of the Authors Unbound speakers bureau. When she isn’t writing or speaking, she’s reading. And always looking for new stories to tell. 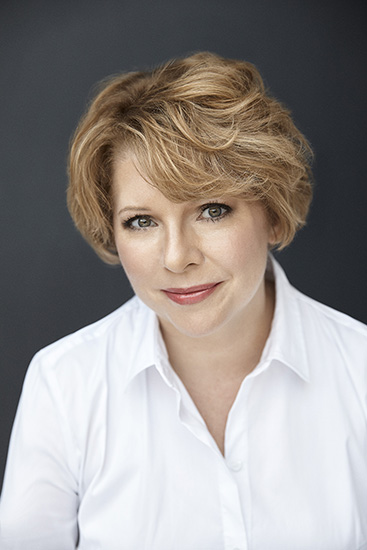