As an armchair historian, I've always been drawn to stories from the past, stories that still resonate today—stories we may not know or remember. Untold stories, that explore the hidden corners, the locked closets behind the known historical record. Deeply personal stories, because history only comes alive when we remember that it was made by real people, people just like us. This is why I write novels about these people: Because facts are for the historian but emotions are the province of the novelist.

I hope you enjoy this site, and make sure to visit the "behind the scenes" pages of each of my books for additional tidbits! 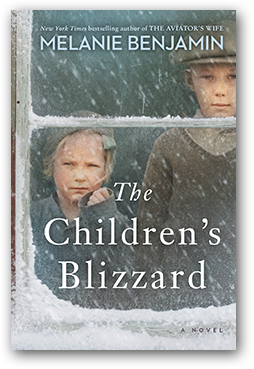 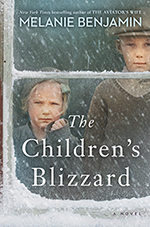 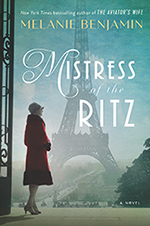 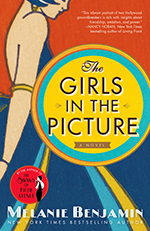 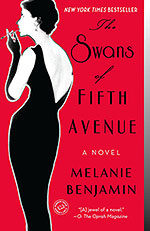 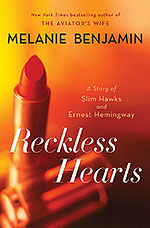 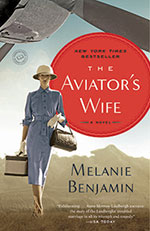 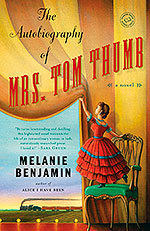 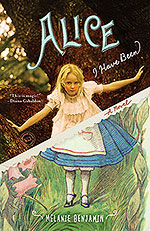 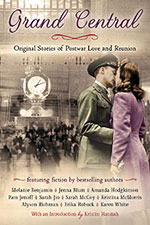